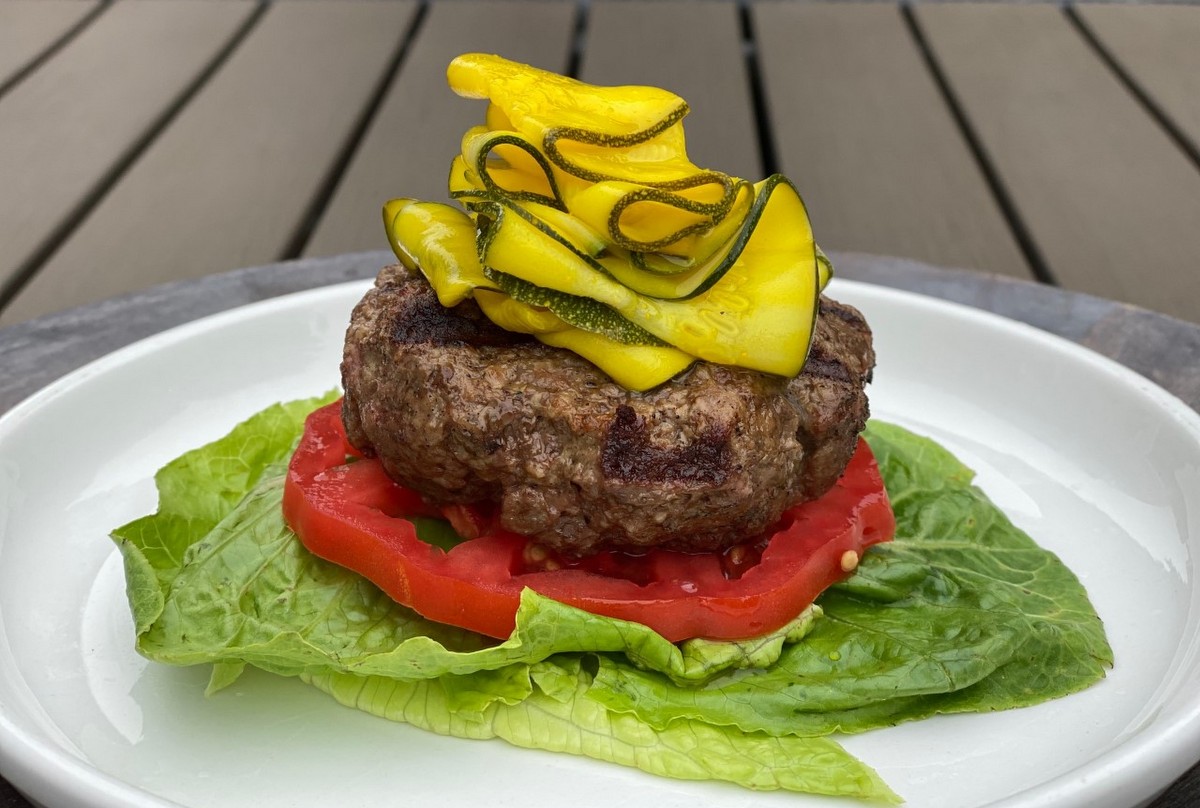 Posted at 11:34h in Recipes by bloomingglenfarm 3 Comments
0 Likes
Share

It’s summer squash season and we are seeing a variety of this summer fruit appear in our shares each week.  You can grill it, add it to stir fries, roast it, eat it raw, and even make baked goods with it.  I wanted to create a recipe using the summer squash that was different and unique.  So here it is- quick pickled summer squash!  This recipe is a way to preserve the squash and make a condiment that works wonderfully for summer barbecues and cookouts.  The pickled squash is amazing on hot dogs and burgers, on sandwiches or wraps, or even on top of tacos, a fresh salad or scrambled eggs. 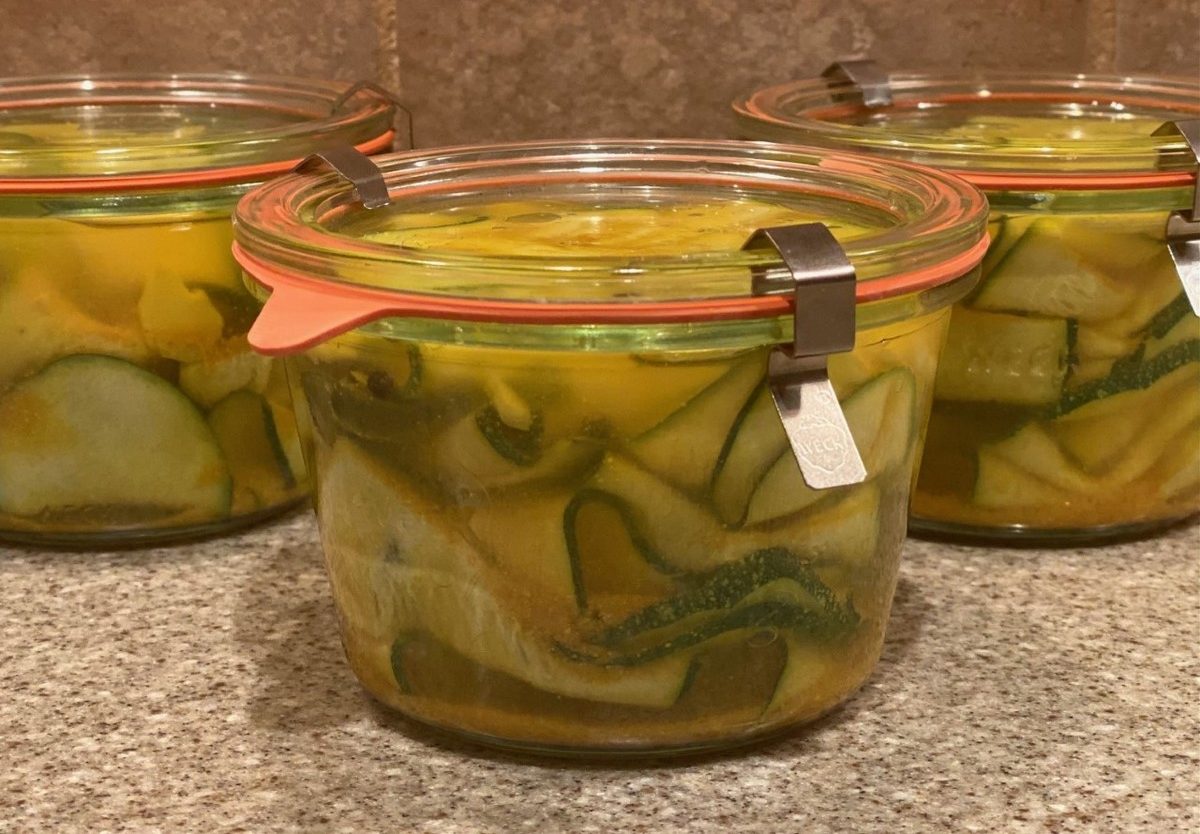 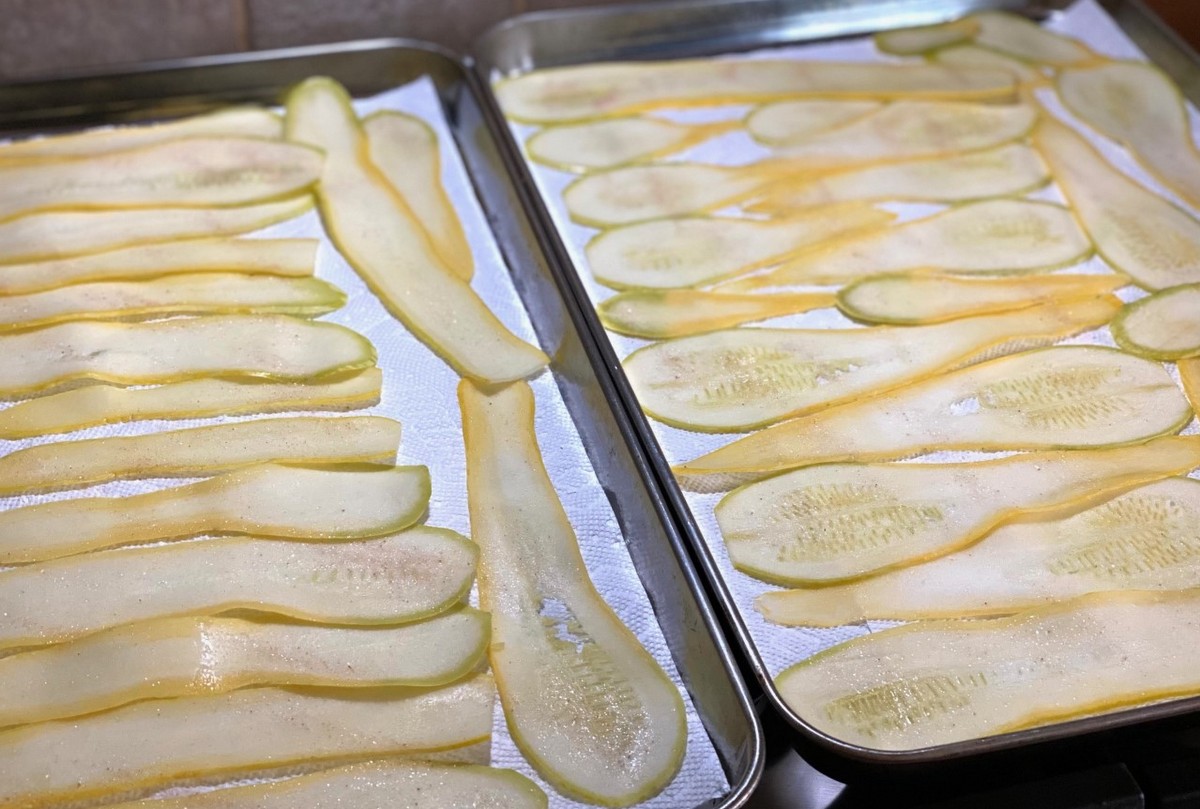 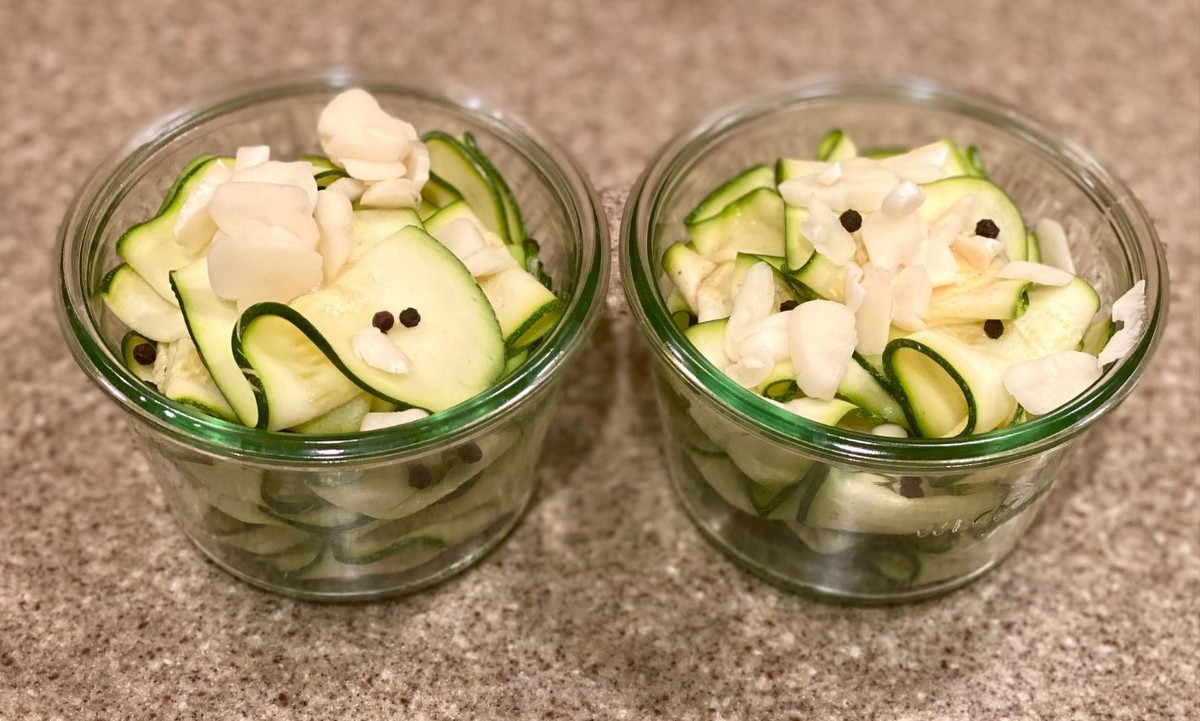 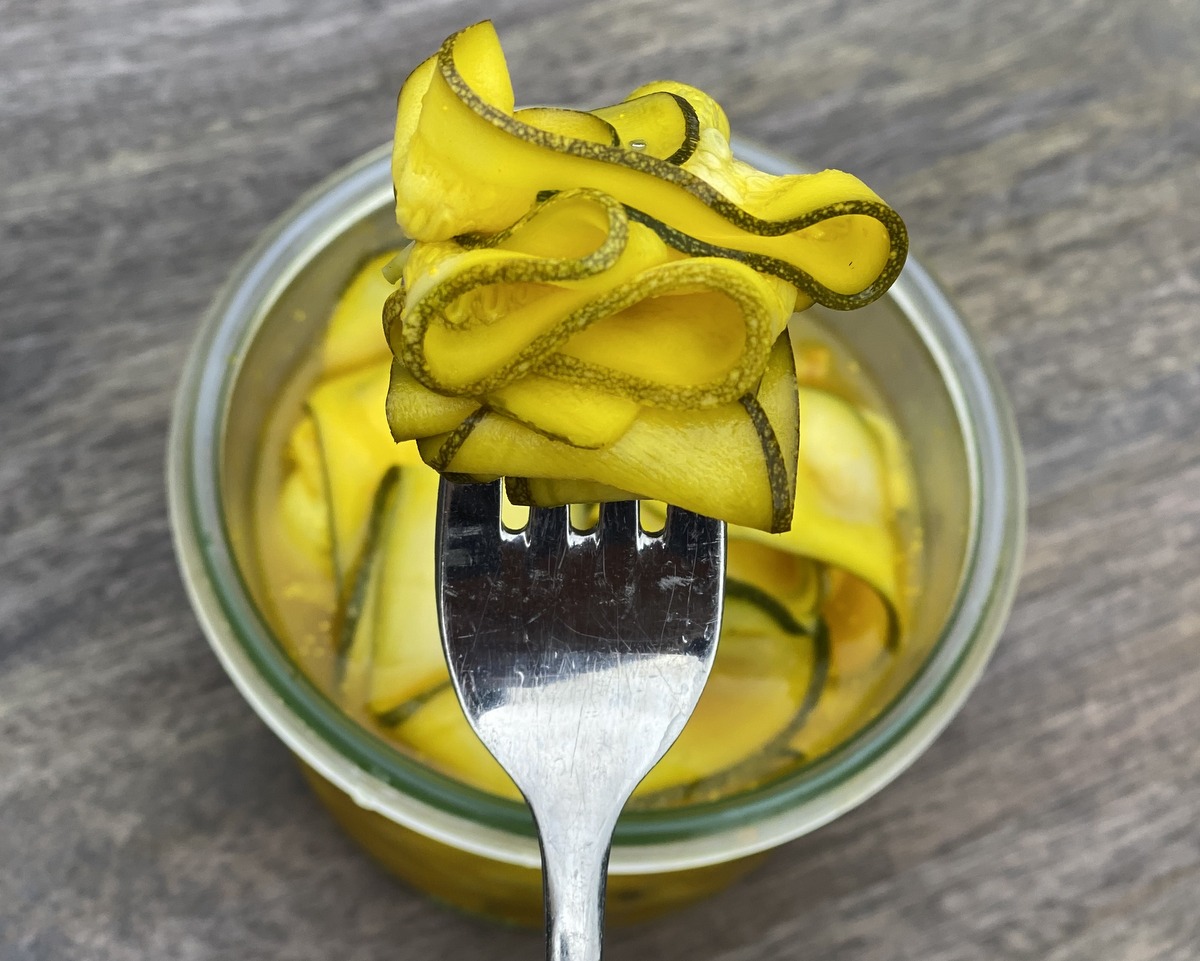 Notes:
*Feel free to cut this recipe in half using only 1 summer squash.  Just use half of the remaining ingredients.
*These store well in the refrigerator for many weeks (if you can resist eating them for that long).

Recipe and photos by Stephanie Borzio.  Stephanie is a mom of three active boys and is an autoimmune warrior.  After battling her own health for several years, Stephanie found healing through food and lifestyle changes, including joining Blooming Glen Farm CSA of which she is a long time member.  She is a Board Certified Integrative Nutrition Health Coach who is passionate about sharing healthy living tips and real food recipes.  Instagram and Facebook: Tru You Essentials; Website: www.truyouessentials.com